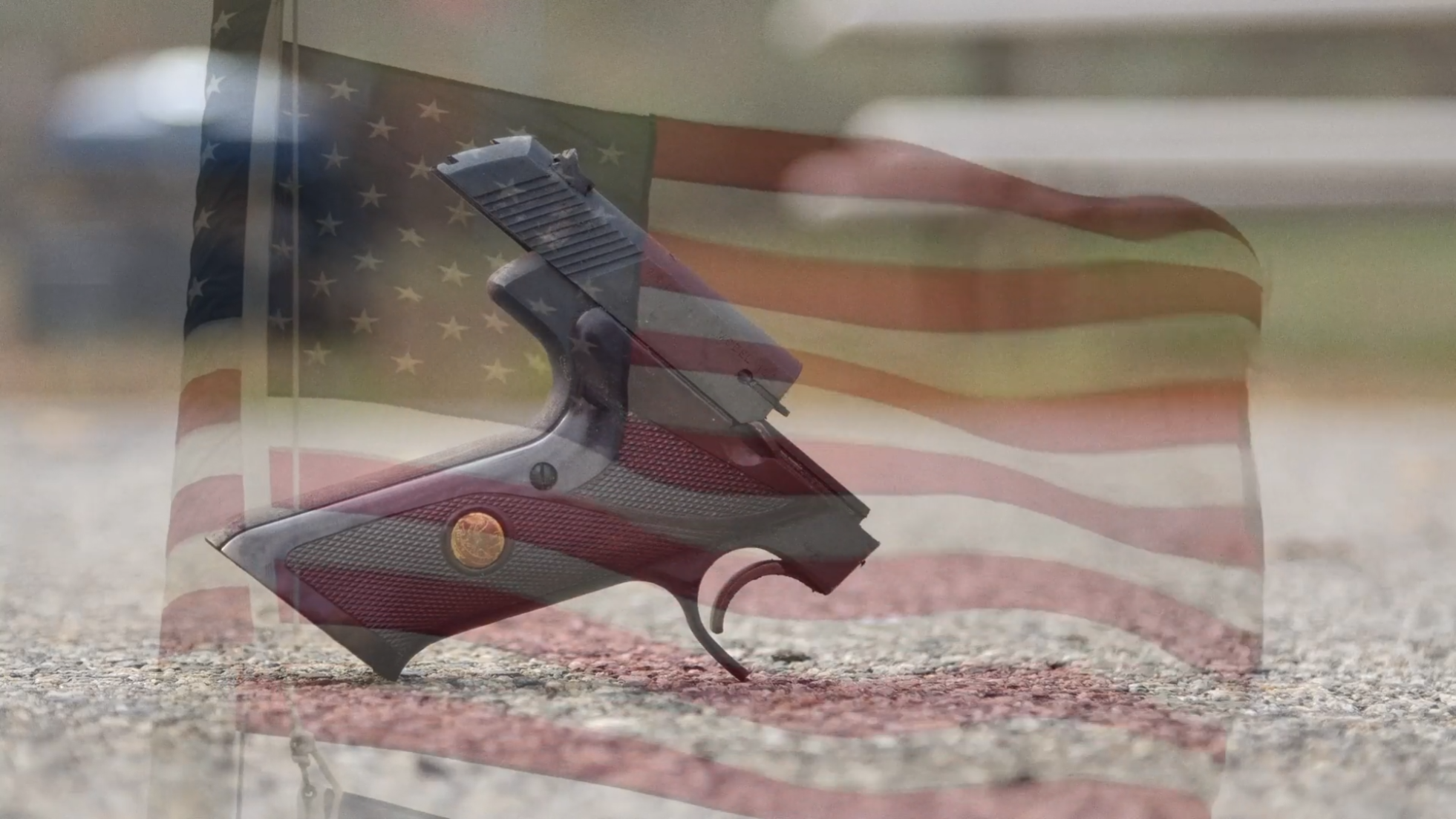 CONVERTING ILLEGAL GUNS OF U.S. INTO WORLD'S MOST VALUABLE METAL

CONVERTING ILLEGAL GUNS OF U.S. INTO WORLD’S MOST VALUABLE METAL

PORTLAND, MAINE – June 11, 2022 – After the U.S. launch in September 2011, another gun destruction is scheduled for Saturday, June 11  2022, Maine police departments destroy illegal and turned-in firearms that will eventually become high-end brands and products designed to increase awareness and promote peace.

Humanium Metal is considered the world’s most valuable metal because every ounce of it represents a gun that can no longer be potentially used to kill another human being.

GUN VIOLENCE BECOMES LEADING CAUSE OF DEATH AMONG US YOUTH

“Destroying illegal and turning in guns is important to ensure they don’t end up in the wrong hands. We go a step further by transforming the metal from weapon destruction into products of impact. Products, which income funds violence prevention globally” says Program and Advocacy Lead of Humanium Metal Jacqueline Duerre during the destruction in Maine.

2020 was the deadliest year in the U.S. for gun violence in decades – with nearly 44,000 deaths (24,000 by suicide) as well as 40,000 shot and injured, according to the Gun Violence Archive. A report reveals a 30% increase in firearm-related deaths between 2019 and 2020, including incidents of suicides and accidental shootings. The sobering data underscores the urgency for Humanium Metal, founded in 2016, to replicate this model across the nation – especially considering firearms outnumber people in the U.S. In Maine, between 2010 and 2019, there was a 50% increase in gun suicides (compared to 13% nationally) and a 45% rise in gun-related deaths (compared to 17% nationally).

To date, Humanium Metal has worked with 10 organizations and companies to produce a variety of high-profile, commercial products with a global reach and impact. In addition, the organization has forged alliances with over 100 organizations that are dedicated to peace and a broad spectrum of human rights.

Prominent figures including actor/activist Leonardo DiCaprio, actor Forest Whitaker, statesman John Kerry and many others own, wear and endorse products made with Humanium Metal. The actress Julia Moore wore the Humanium Metal bracelet proudly when making anti-gun violence statements during #WearOrange campaign in June 2022.  Since 2016, more than 30,000 Humanium Metal products have been worn and talked about by consumers worldwide. They include watches, jewelry, bracelets, pens, design objects, arts – with a boundless outlook for more product lines.

Humanium Metal’s recently presented their collaboration with the world-famous American sneaker designer Tuan Le, designing a sneaker model and design objects made out of Humanium Metal. This is one of many collaborations to follow with American creators to highlight the innovative model and raising awareness to end gun violence.

The organization has partnered up with eleven police departments from different cities with local law enforcement, gun-safety advocacy groups and others seeking creative ways to address gun-related violence. The illegal and voluntarily turned-in weapons will be destroyed on 11/6 between 10:00 to 14:00 at the spots of Falmouth PD; Cape Elizabeth PD; Waterville PD; Yarmouth PD; Bath PD; Topsham PD; Brunswick PD and Sagadahoc County Sheriff prior of melting the guns. Officials with municipalities and local police stations around the country interested in a similar program are encouraged to contact Humanium Metal.

“Every unwanted gun that we permanently remove from circulation is a win,” says Falmouth Police Chief John Kilbride. “That’s one less tragedy for a person, family and community. I hope my fellow U.S. police chiefs work with Humanium Metal to help their communities in this special way.”

Media are welcome to attend, and anyone can watch live via a link provided here. Key officials such as Police Chief John Kilbride from Falmouth PD and representatives from the MGSC board and Humanium Metal will give speeches before the firearms are destroyed. Thereafter, the firearms will be taken to a smelting facility and melted into raw material. That metal will then be mixed with various alloys to create a high-end stainless steel (trademarked as Humanium Metal).

IM is a value-based member organization with no party, political or religious affiliation. IM’s vision is a fair and humane world with the mission to fight and expose poverty and exclusion. IM empowers civil society, catalyzing profound societal change towards equality and democracy as a feminist and anti-racist change agent. www.imsweden.org/en

Formed in 1938, IM created Humanium Metal in a partnership with Johan Pihl and Peter Brune in 2016. IM has used this destructive-to-creative virtuous model to help eliminate 12,000 firearms in El Salvador, Zambia and the US. The Humanium Metal created and sold has raised $1.2 million. After all related expenses, 70% is donated to local groups dedicated to preventing gun-violence and supporting survivors. Humanium Metal’s circular business model has been endorsed by the United Nations and other global organizations, leaders and celebrities.

“Our model is proven, brings people together, removes guns from the streets and elevates awareness about a real crisis facing millions,” says IM Secretary General Martin Nihlgård. “Making a meaningful impact in the U.S. is a crucial part of our global ambitions.”